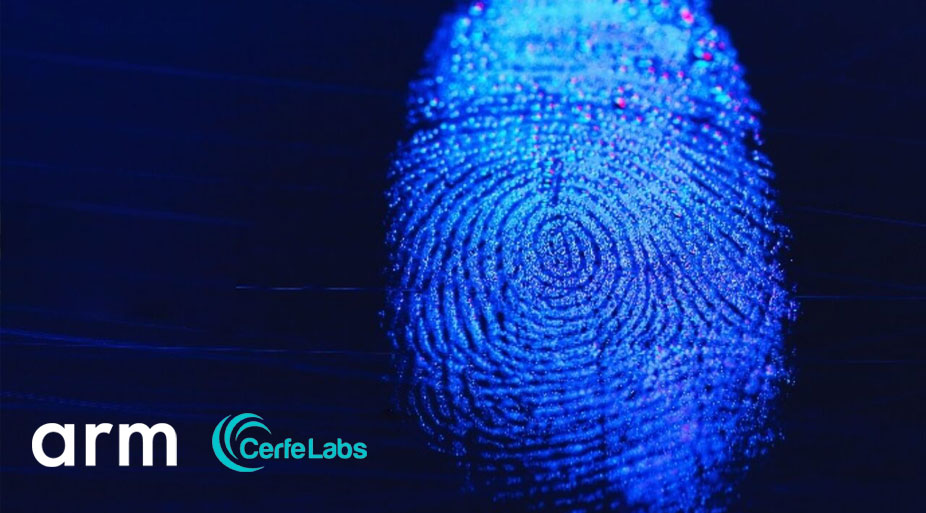 “Over the last five years, the Arm Research team has made great progress on advancing CeRAM technology,” said Simon Segars, chief executive officer, Arm. “As Arm strengthens focus on its core semiconductor IP business, we are putting the Cerfe Labs team in a more agile position to be successful in their work to bring this disruptive technology to market.”

Potential Impact on the Semiconductor Industry