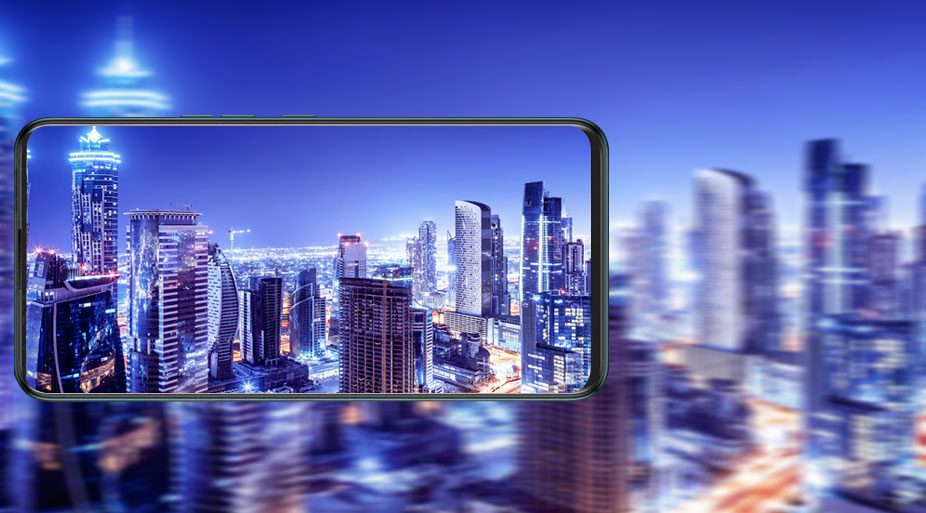 The “Mobile Application Computing Photography System Referential Architecture” proposal submitted by TRANSSION Holding (TECNO ‘S parent company) accepted at the International Telecommunications Union SG16 (ITU-T SG16) held from 22 July to 3 July 2020. It marked the official release of computer photography standardization for the organization. Transsion Holdings owns brands such as TECNO and Infinix, prominent on markets such as Kenya.
The key trend in image development is computational photography. The advent of the original Google Pixel makes computational photography famous.
It is also the first time that TRANSSION has been acknowledged by leading foreign experts to contribute to mobile device computing photography.

Use Case of Computational Photography by Google Pixel

Multiple factors restrict the image of the smartphone. It comprises

Computational photography was the industry’s turn to take beautiful pictures than those conventional cameras.

How Computational Photography overcomes the limitation of Smartphone Photography

With these milestones, TECNO can confidently expect to concentrate on photography effects in its pioneer CAMON camera series, which will ensure a significant improvement of the imagery technology for the new generation of the CAMON series.