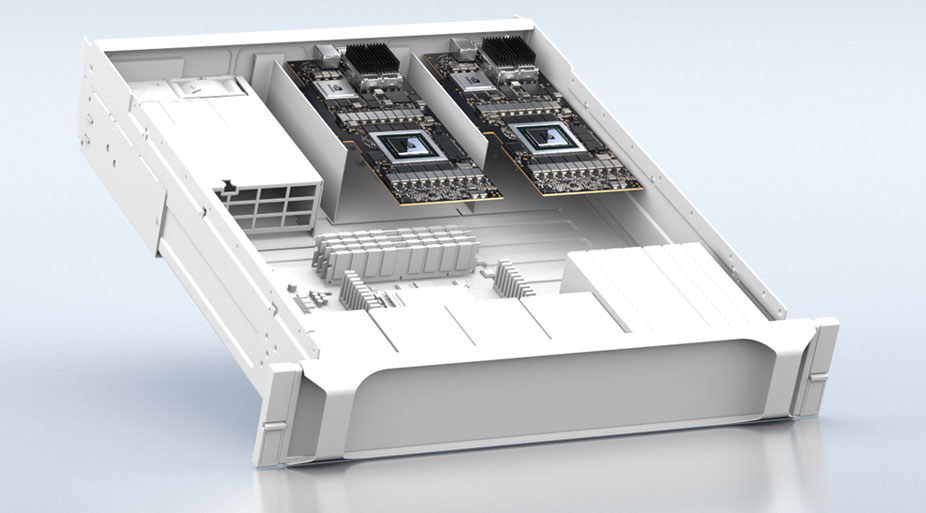 The cornerstone of the EGX platform is an integrated AI development stack on NVIDIA NGC, which provides

“Companies around the world will come to use AI to improve virtually every aspect of their business,” said Jensen Huang, founder and CEO of NVIDIA. “To support this massive shift, NVIDIA has created an accelerated computing platform that helps companies modernize their data centers and deploy AI anywhere.”