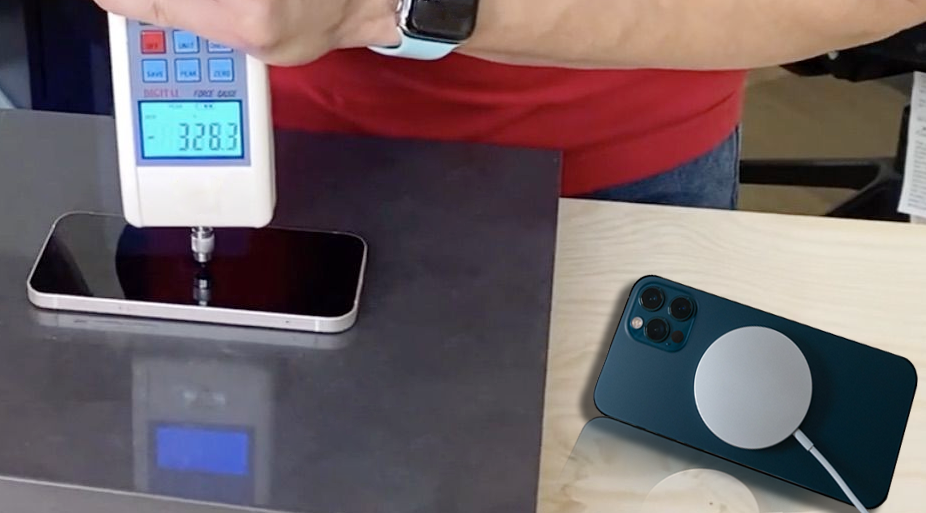 Phones in the 21st century are no more a luxury. They have become a necessity, but some companies have been able to carve out a niche relating them to luxury. Apple is one such brand. Having started as a computer manufacturer. It has then extended into the smartphone domain with the first-ever iPhone launched by Steve Jobs himself. A pioneering visionary who foresaw the future and made a truly revolutionary device. They are changing the smartphone era forever.

The iPhone 12 is no exception to innovation. The approach that Apple has chosen for this smartphone is truly unique. They have doubled down because innovation is at the center of the device. The iPhone 12 has taken some significant leaps in technology. By including the ceramic shield and Magsafe charging feature, a patent by the U.S. patent office is recently granted.
This strategic leap of technology would not be possible without the fact that the advancements are to be attributed to the electronics industry. The technology for compacting such high computing power into a single chip is not an easy task. It requires a great deal of work that makes it possible.

iPhone alone has become a brand within a brand. Its popularity has been continuously driven by the incremental innovation taken at each iteration of the device annually.
Apple has marked its market dominance by asserting its dominance in the world of cellular devices. The arrival of the iPhone 12 is no exception. It has come with some of the most game-changing innovations in the domain.
iPhone 12 has been the center of development for Apple for over a year now. Its major technologies include but are not limited to, the following:

Apple is among the biggest competitors in the tech arena, alongside Huawei, Samsung and Google. With the launch of the new iPhone, there has been increased chatter in the industry. Each of the top companies is trying to woo the same market segment, trying to secure a maximum share of the market. iPhone being the forerunner in the domain, has always had a head start to persuade the customer base. The technological advancements that have come with iPhone will soon propagate to other devices and become the industry’s general trend.

Growth Opportunity in the Smartphone Industry

The growth opportunity for a new developer in the domain of the smartphone is a tricky thing. The big players already saturated the domain that there is no space left for any new user. The smartphone manufacturers have managed to build a cult following their products that it is difficult for a user of one brand to migrate to any other brand. Thus, polarizing the whole smartphone industry to a very high degree.