The Chimeric antigen receptor CAR-T cell therapy has revolutionized the immunotherapy field with its high success rate against hematological diseases. Investigations in the early 1980s conceived the idea about tumor-infiltrating lymphocytes; however, reproducibility in invitro hampered further developments. It was not until 1993 Immunologist Dr. Zelig Eshhar created the first generation of chimeric T cells at the Weizmann Institute, Israel. The first-generation was successful during experiments, although not clinically effective. Since then, over three decades, a significant chunk of scientific intellect and considerable Research in cancer immunology has optimized this technology further.

Stepping forward to 2021, we got 5 FDA-approved drugs, Diverse manufacturing platforms, an estimated billion-dollar market, and more than 250 players have invested their portfolios into generating/marketing/manufacturing CAR-T-based therapeutics. Furthermore, now CAR T-based therapies have expanded their horizon into diseases other than oncology, ranging from viral infections such as HIV, CMV to Autoimmune disorders. Ongoing COVID-19 too finds itself in soup as NCT04324996 sponsored by Chongqing Public Health Medical Centre is currently in phase 2.

However, after decades of modifications, Research & trials, the question remains about its efficacy against solid tumors, recent advancements, who are the key players developing platforms for next-generation CARs? And the next big breakthrough in this field. 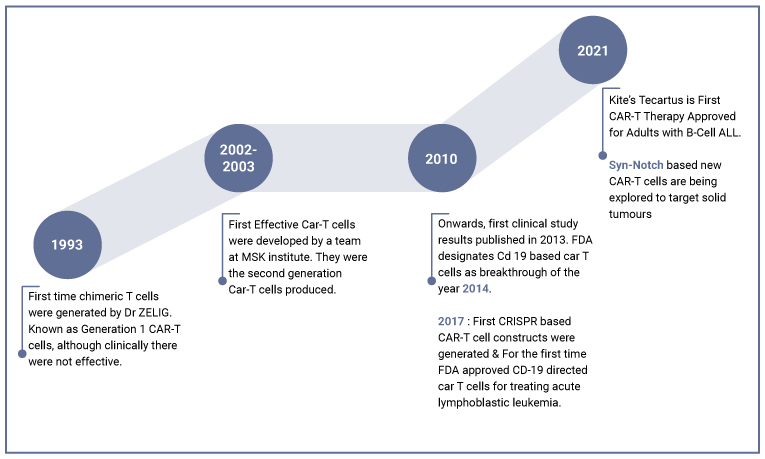 CARs are divided predominantly into three generations; however, incorporating multiple intracellular domains has made them more advanced as the next generation. The division is according to their intracellular signaling domains. 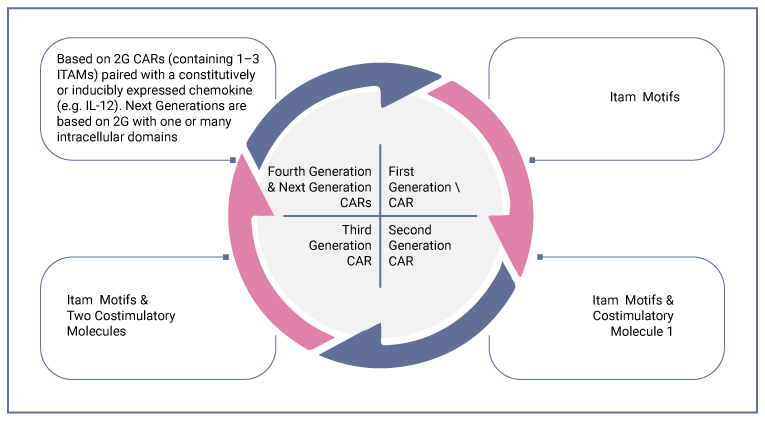 As of October 2021, about 33 clinical Trials involving CAR-T cells have been completed, 510 in phase 1 out of all the 745 clinical Trials reported so far since the 2000s. Clinical Trials are now focused on targeting other non-oncological diseases. 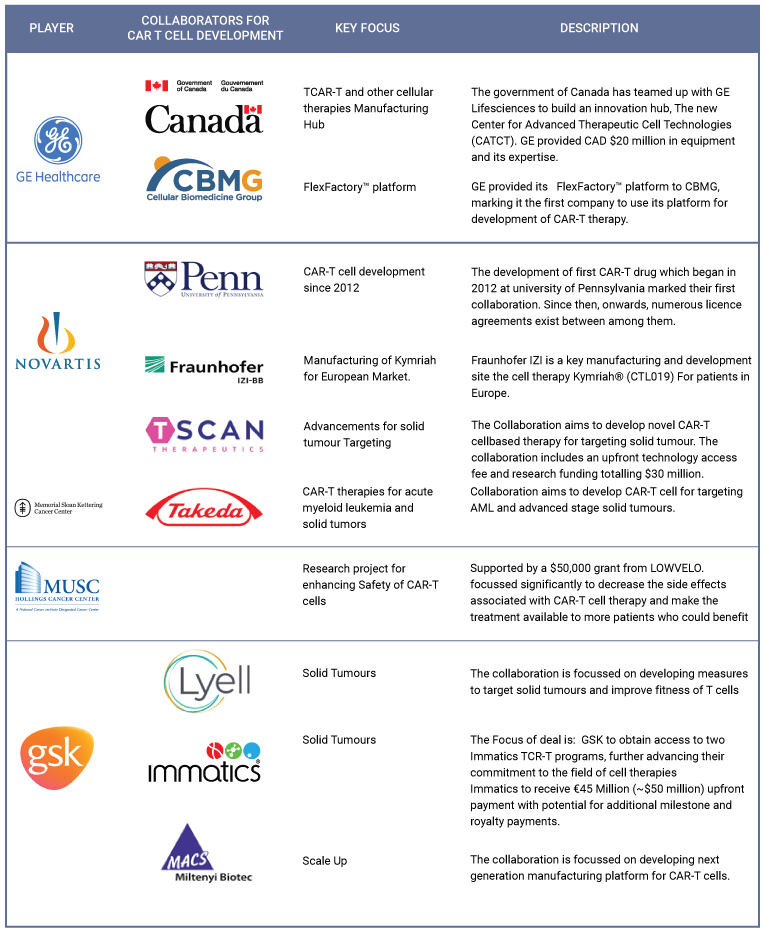 Faster Wi-Fi means better data transfer that is becoming more and more critical as quantity and size of data continues to increase along with the higher data demands for flawless communication between multiple integrated devices such as automotive vehicles, connected smart city infrastructure, and so on.

The bottom line is that CAR-T cells are now being tested as multispectral immunotherapy interventions. Boundaries are being expanded gradually, and costs are expected to cut down with more players in the market.