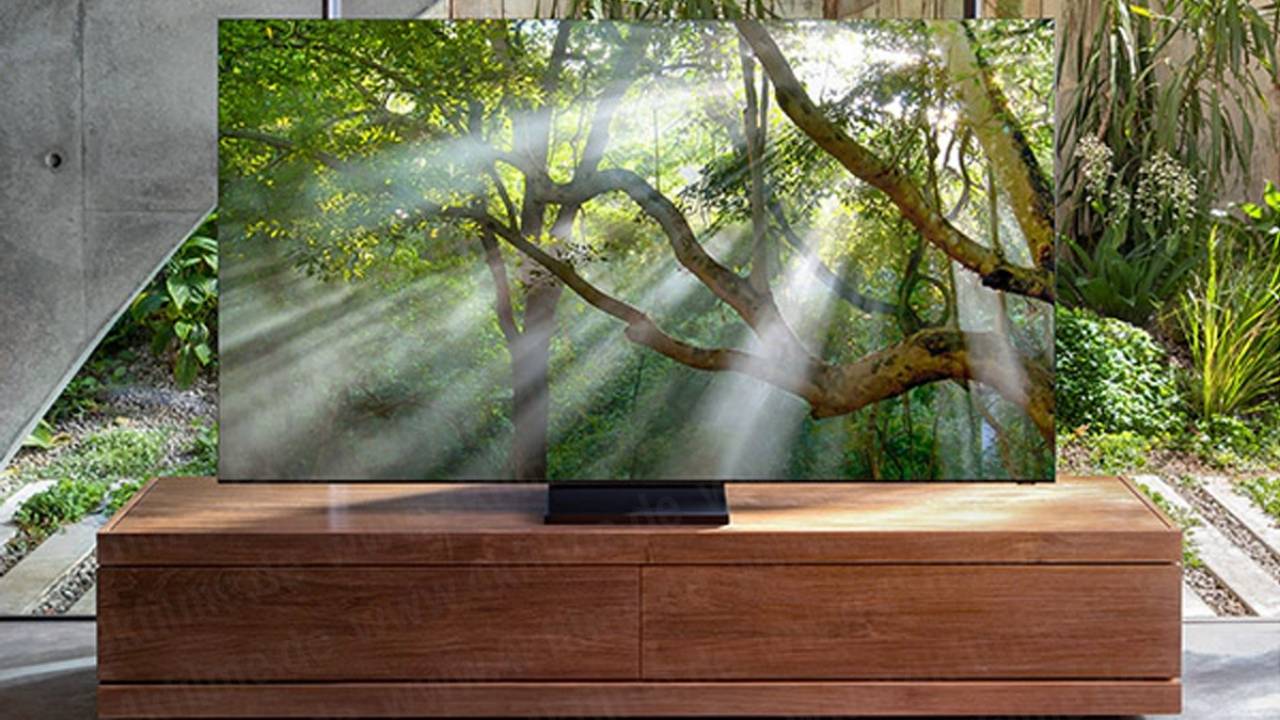 Look Mum, no keyboard. Samsung shows off invisible keyboard that uses AI and finger tracking via a device’s ‘selfie’ camera

Samsung has used the CES consumer electronics show in Las Vegas to demonstrate its invisible keyboard, which it is calling the SelfieType.

SelfieType is a product of Samsung’s C-Lab, which is said to be a special incubation program that supports creative developers at Samsung and emerging startups in South Korea.

Samsung describes SelfieType as a virtual keyboard solution using the front-facing camera to allow a smartphone user for example to type out text on a blank surface such as a desk, just like using a traditional keyboard.

“SelfieType’ is a virtual keyboard using the front-facing selfie camera,” said Samsung. “A proprietary SelfieType AI engine analyses finger movements coming from the front camera, and converts them into QWERTY keyboard inputs. SelfieType requires no additional hardware and it is highly adaptable to various mobile devices such as smartphones, tablets and laptops.”

The Verge has a video of the SelfieType in action here.

The idea is that as devices become more portable, SelfieType could be an alternative to carrying around a full laptop or portable keyboard when on the go.

It should be noted that so called ‘invisible keyboards’ already exist, and they tend to use laser projections of a keyboard onto a flat surface.

But those type of keyboards are said to be slow and a bit inaccurate, and often require the carrying of some type of laser projector.

So people on the go sometimes opt to carry around a portable Bluetooth keyboard, which they pull out when they need to get a bit wordy.

The SelfieType on the other hand does not require any additional hardware to be carried around. It will use the existing camera found on a smartphone or tablet, and the machine vision will track the movement of the fingers to understand what the user is actually trying to type.

But how many of us will be able to remember the exact position of certain keys on a QWERTY keyboard? Imagine closing your eyes and typing out a sentence, without the physical feedback of a keyboard.

If the SelfieType can successfully and accurately pull this feat off, Samsung could be onto a potential winner.