»  Blog   »   Green Hydrogen As A Key To Carbon Free Economy

Green Hydrogen As A Key To Carbon Free Economy

As more and more countries are now interested in adopting decarbonization strategies, hydrogen has a critical role. Applying this feat will be particularly difficult in sectors where direct electrification is a challenge, for example, in harder-to-abate sectors, such as steel, chemicals, long-haul transport, shipping, and aviation. The pre-requisite for this is for the hydrogen production to be involving lower carbon and ultimately a green mode of production. This green hydrogen is produced by water electrolysis using renewable forms of electricity.

In addition to system regulations and market design, production costs are considered a significant barrier to green hydrogen uptake. Prices of renewable power sources are falling, but green hydrogen is still double as expensive as the blue hydrogen produced from fossil fuels, including carbon capture and storage, making it unsustainable. Further cost reductions are needed to broaden the use of green hydrogen by companies.

Lowering the cost of electricity supply is not enough to achieve a competitive green hydrogen production. Along with this, reductions in the price of electrolysis facilities are also needed. This is considered the second largest cost component in green hydrogen production; it identifies critical strategies that reduce investment costs for electrolysis plants. These strategies are multifaceted and can range from the electrolyzer stack’s fundamental design to broadening the system-wide elements. 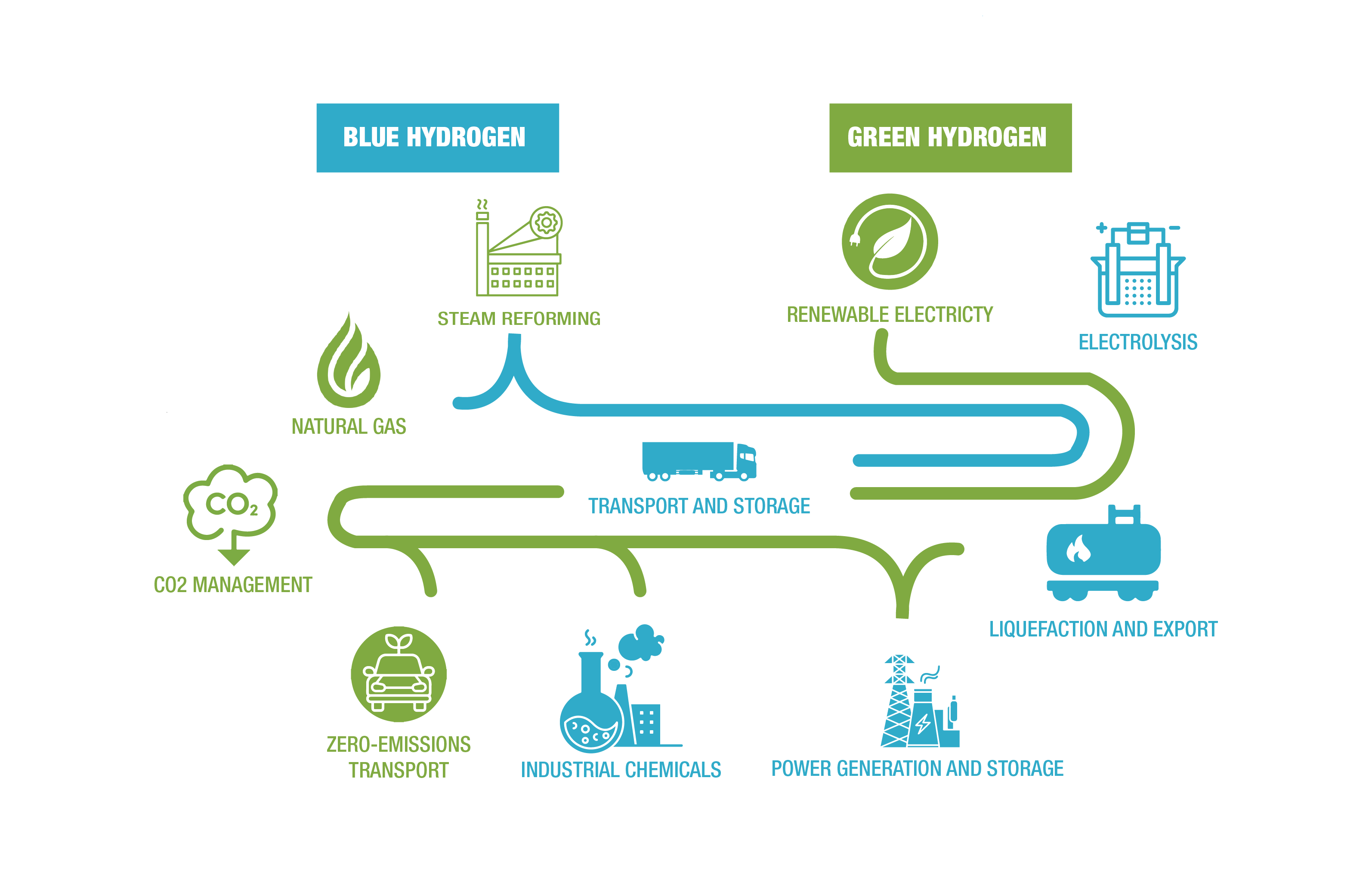 Hydrogen production using water electrolyzers can be equipped with an anion exchange membrane (AEM), a water feed, and several cheap components like platinum metal-free catalysts and stainless steel bipolar plates (BPP). The AEM electrolyzer’s optimum performance must have a compact design, stability, H2 purity, and high current densities of PEM systems. The current technology in AEM water electrolysis is defined by sporadic reports, mostly dealing with catalyst or membrane development. This technology’s growth needs a roadmap for the systematic development and commercialization of AEM systems and their components.

The development of catalysts, membranes, and ionomers for AEM electrolysis has been sporadic, focusing on integrating the various MEAs and cell testing components. As a result, the best performance data shown in AEM cells has been obtained with commercially available materials. Hence, developing these critical components of this technology is essential for the systematic development and commercialization of AEM systems and components.

Once the challenges of materials development are covered, AEM water electrolysis can drive hydrogen as an energy source in the future, especially in developing countries.

Efficiency is only indirectly indispensable; what bothers is the cost. The electrolysis process’s overall cost comprises the electrolyzer system’s fee, including its maintenance and replacement of damaged membranes, the cost of the electricity, and additional costs for drying, cleaning, gas compression, and transport.

The experts make certain assumptions about the measures to reduce the cost associated with green hydrogen production. Some of these are: 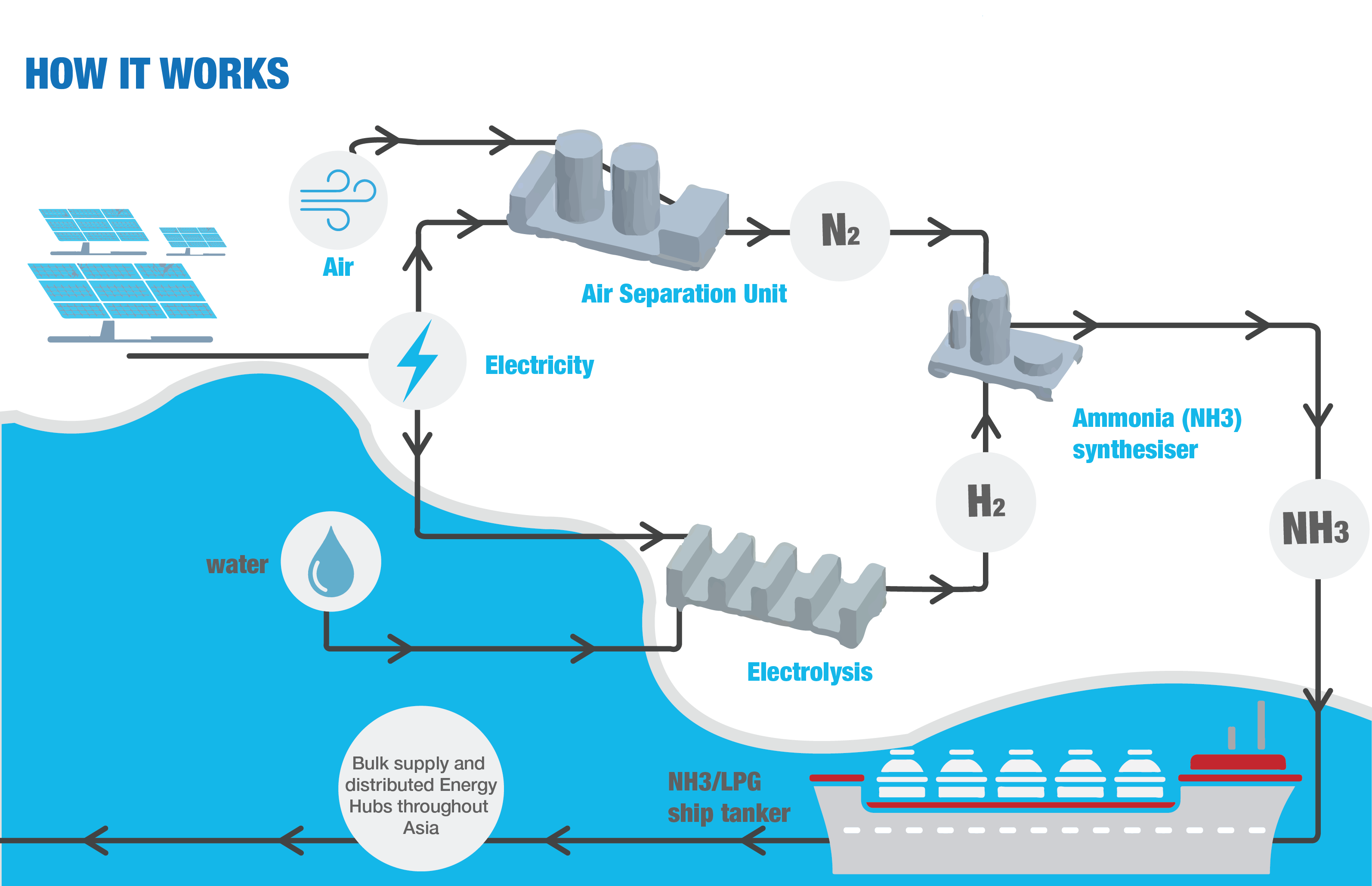 Hydrogen can be used in two ways: burnt to produce heat or fed into a fuel cell to produce electricity. According to 2018 CSIRO report, potential applications for hydrogen are:

The CSIRO report predicted Australia’s opportunity to export green hydrogen to energy-demanding countries with no access to cheap renewable energy.

According to investment management firm Goldman Sachs, by 2050, green hydrogen could suffice up to 25 percent of the world’s energy demands and also become a US$10 trillion market.

Putting Green Hydrogen to Use

Even after all this hype, green hydrogen’s future use is not yet assured. For this energy source to become a major export commodity, storing and transporting hydrogen needs to be resolved.

For hydrogen to altogether swipe away the carbon-emitting fuels, we’d need to develop the infrastructure required to distribute, store, and employ this energy source effectively. The need is also to produce vehicles and ships running on fuel cells converting hydrogen into electricity, and even fuel stations and the ports. Another requirement is to stack up fuel cells or retrofit power plants to use the fuel to electrify the grid directly. All of these initiatives require a lot of time and money.

Recently In the Headlines

The following companies have recently been found in the headlines. These companies are taking significant steps towards broadening the base of green hydrogen worldwide. Some of these initiatives are:

In the present scenario, green hydrogen seems to have taken a space in everyone’s mind, with at least ten countries looking forward to the hydrogen gas for future energy assurance along with its export to energy-deficient countries. Recently Portugal is noted as the nation to bandwagon a national hydrogen strategy that is predicted to be worth €7 billion ($7.7 billion) up to 2030.