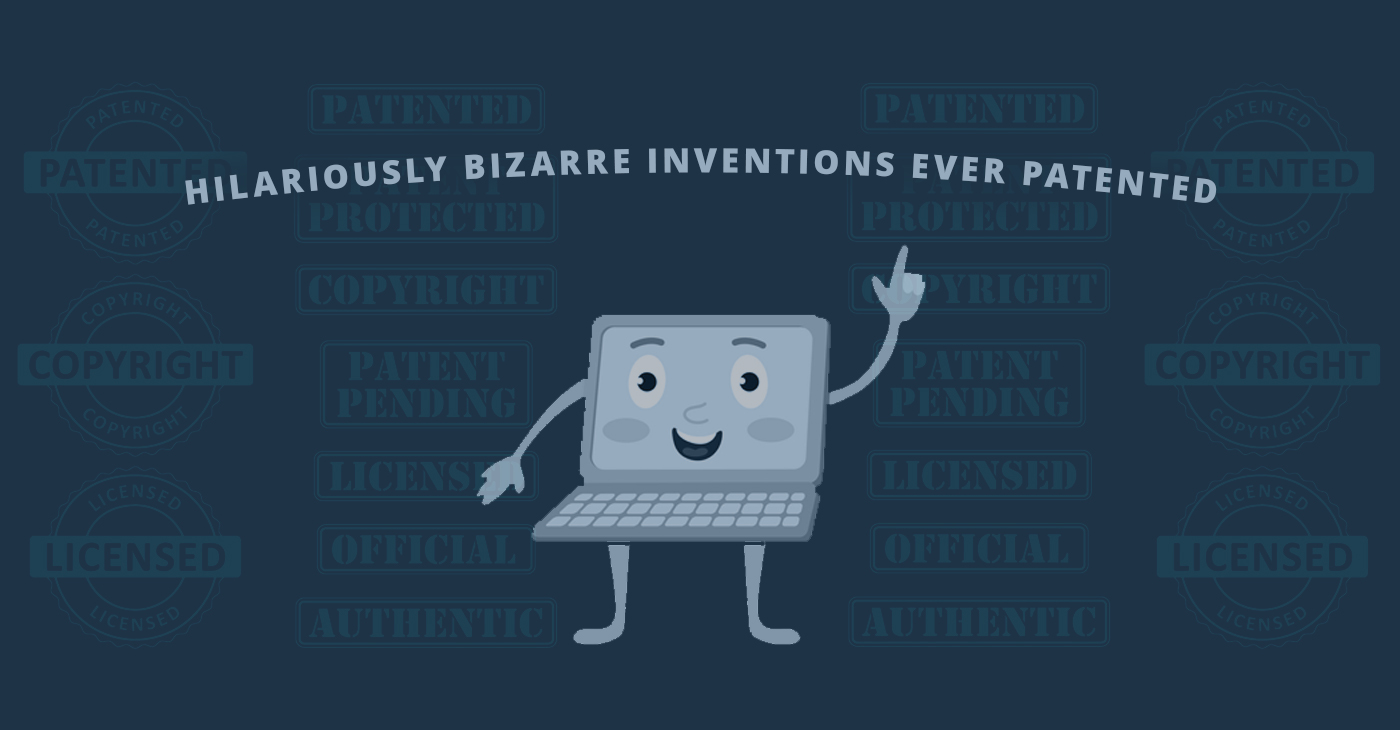 Wild imagination knows no bounds! This list of delightfully weird patented innovations will make you believe in this phrase more than anything else can ever do. Inventors get their intellectual property patented to preserve their own and gain recognition for the same. For any invention to be patentable, it has to satisfy certain conditions like non-obviousness, uniqueness, and utility. The inventors of these weird innovation took the ‘uniqueness’ of their invention quite seriously.

While researching through patents, we have had some great laughs, so we thought of sharing some of these patents with you and giving you something to laugh about.

The present invention by Charles G. Purdy is related to new and useful improvements in face-exercising devices. It pertains particularly to devices especially designed and developed for exercising the teeth, gums, and all other parts of the face, which under a natural diet are exercised through mastication. This 1923 invention (patent no. 1,466,559) is used with a partner. To use this device, users gripped a metal plate between their teeth. The leaves are attached via a spring. Each person has to pull away from the metal plate from the other, sort of like a tug-of-war. 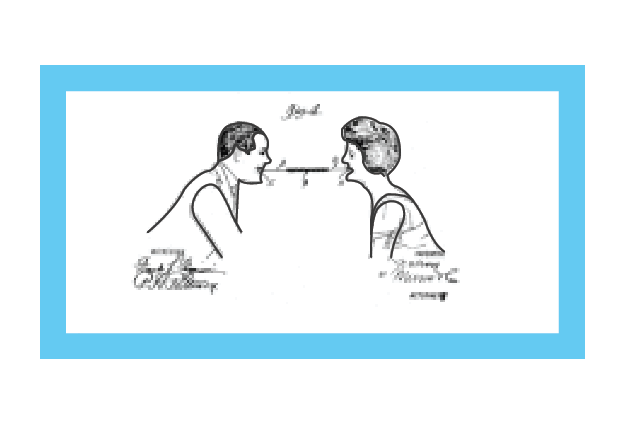 David Kendrick invented a timepiece (Patent No. 5,031,161) to monitor and display the approximate time remaining for a user’s life. A resettable memory is connected to the microprocessor that stores data representing years, days, hours, minutes, and seconds left in a person’s life. It estimates using actuarial tables and individual health factors. This actuarial table data relies on several factors, such as the individual’s overall health, whether a person smokes cigarettes, consumes excessive alcohol, and genetic factors such as family histories of known diseases and recorded lifespans. 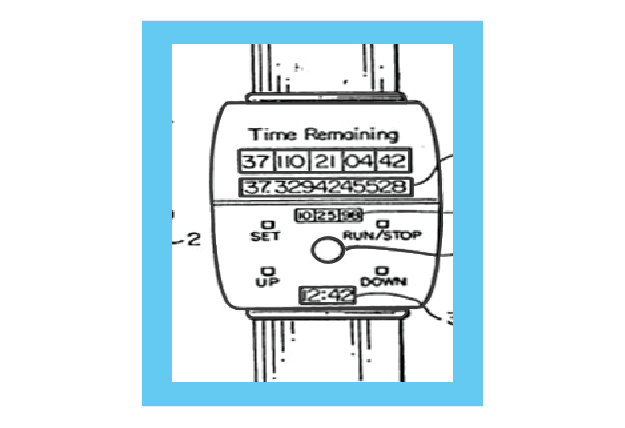 This invention’s objective was to construct a simple and effective device to wake up people from sleep at any time. The device is also adapted for use with an electric or other burglar-alarm apparatus, replacing the usual gong-alarms. This alarm clock (Patent no. 256,265) is an effective solution for all those who are so used to the alarm clock’s sound that they no longer wake up after hearing it. This is the solution for all such people. It involves a lightweight hanging frame over the head at night. It is attached by a cord that automatically releases the mass to fall on the head when the alarm goes off.

This invention (Patent no. 4,233,942) is a device to protect animals’ ears, especially for the long-haired dogs, from becoming drenched by the animal’s food while the animal eats. The device provides a tube-shaped structure for covering and protecting each ear of the animal. The owner positions the tubular device on the animals’ ears away from the animal’s mouth and food while it eats. The tubes go onto the dogs’ ears, making the ears stick out but keep them out enough. 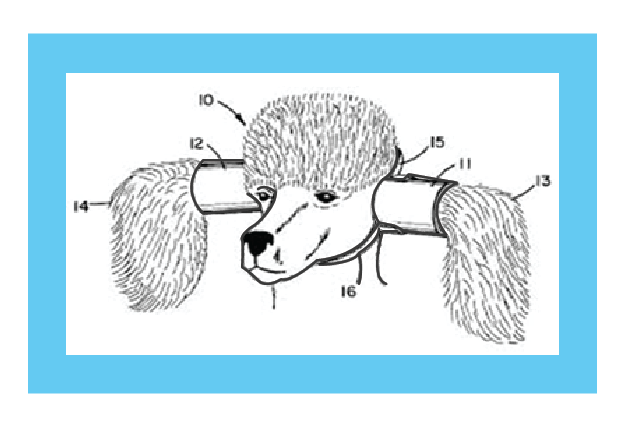 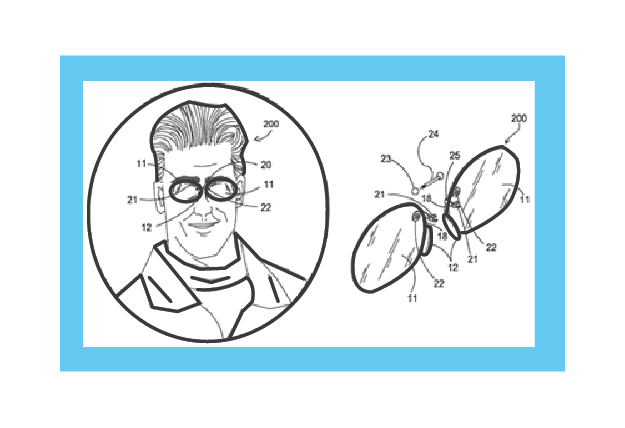 The present invention (Patent no. 6,637,447) is for a small umbrella (“Beerbrella”). This umbrella is removably attached to a beverage container for providing shade from the scorching heat. The apparatus comprises a small umbrella five to seven inches in diameter.  The umbrella shaft is equipped with a pivot that adjusts the umbrella, angled to shield the sun and aesthetic purposes. It can also be used when you’re drinking outdoors in a shower. Isn’t that thoughtful? 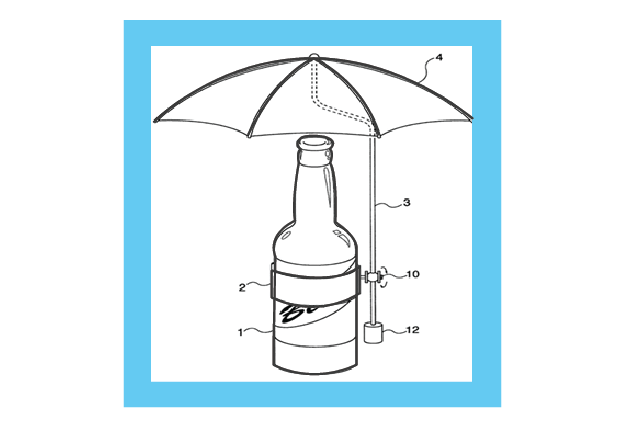 The invention is a banana guard. It is carefully designed for storing and transporting a banana. Thick skins do not withstand the pressure, and bananas turn soggy and difficult to eat. The banana suitcase (Patent: US 6612440 B1) keeps your favorite fruit safe from being pressed and keeps it fresh in this perforated, foam-lined case. It includes a container having two cover members. Both the covers are hinged attached. Being adapted to store a banana therein, the case also includes pad members to protect and cushion the banana.  It further comprises fastening members connected to the first and second cover members for fastenable closing of the first and second cover members together. 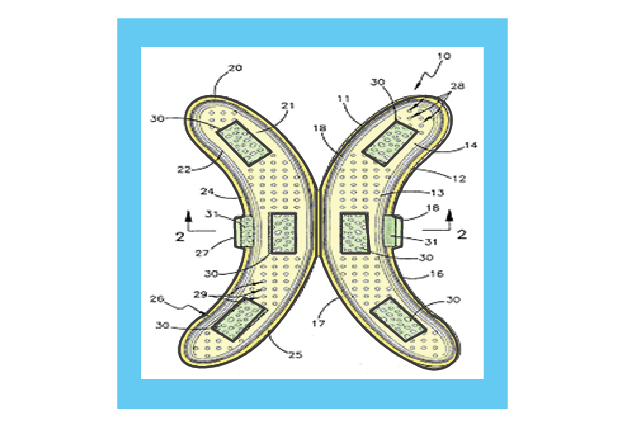 Pets need their owner’s constant attention through food, outdoor walks, grooming sessions, poop scooping, and most challenging of all: the continued need for physical affection.  Thankfully, inventor Anthony Steffen tried to find a mid-way for this everlasting owner-pet rivalry and created a pet petter (Patent: US 20060207518 A1), making life easier for both partners. The automatic dog petter strokes the dog or cat with a mechanical hand and also plays audio to provide your furry friend with a comforting virtual talk to make them feel comfortable and loved. 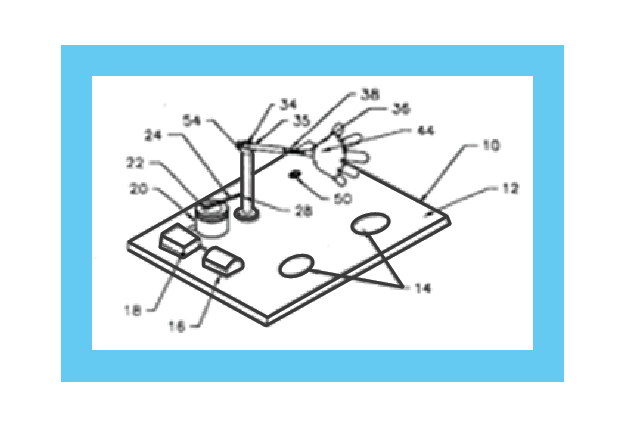 It turns to be fun while making fun of patents that seem ridiculous, but sometimes these silly imaginations can turn out to be really successful. So never set limits to the horizons of your creativity. It might turn into something similar to these.